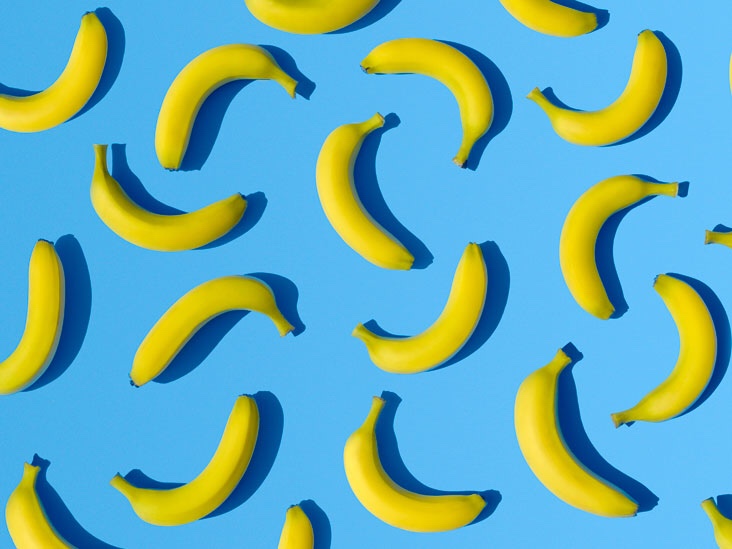 Self-publishing is such a bizarre ability that used to not really even be a thing. If you wanted to broadcast your thoughts you had to get on a stage or just… be really loud?

But now we can all self-publish anything, any time, and that is pretty crazy. Social media makes it so we all are celebrities, kind of – we’re all constantly presenting ourselves to each other in a packaged form.

It’s why Facebook drove me crazy in high school… oh boy we’re about to get way too personal. But is that not what I do best?

So, I didn’t have my first kiss until I was in college and it drove me, and I can’t emphasize this enough – CRAZY. All I ever wanted as a kid was to find true love, or whatever version of it I believed in at the time. It wasn’t that I was a horny kid (yep, I guess we’re going there…) – it was that I was a lonely kid. I wanted emotional intimacy. I wrote short stories about parents who kissed with their mouths just a little bit open with the smallest amount of tongue in front of their kids because I thought the idea of being so in love you couldn’t help doing that even in front of your kids (imagine the horror!) was so romantic. I was… a really strange kid, is my point. It wasn’t that my parents weren’t affectionate with each other, but they were always good at hiding it, I think, so I thought when I grew up I wanted the kind of love where you can’t help but be disgustingly affectionate all the time.

I don’t know. The point is, it was all I wanted, and I was never worried about losing my virginity or anything, I didn’t want to fit in, necessarily, but I felt so… incomplete, I guess, having never kissed anyone by the time I graduated high school. And I felt like everyone knew, and that Facebook was partly responsible for this by having the option of displaying your relationship status, and I hated that I had to watch all the less dweeb kids get into and out of relationships and talk to each other on this platform where all I ever did was post song lyrics and have bizarre in-jokes with my fellow dweebs.

Which was fine. I loved my friends and I knew that I had a good life. But it was a very lonely one, still, and more than anything I wanted to feel what it felt like to be close to someone and to be able to put all the warm, fuzzy feelings I got from having “crushes” on people somewhere.

Anyway. I feel like my entire YouTube/twitter/blog experiment has been an attempt to seduce the entire internet into giving me weird open-mouth kisses in front of our children, in a way. Jesus, this really got away from me. But the point is, I wanted to be fully myself for anyone to see, and I wanted to put the level of intimacy I always wanted from others out there in the hopes that one day someone would see my vulnerability and match it, somehow.

But that’s a very scary thing to do. Especially given that the internet is also visible to potential employers. And I do think, in the long run, that this experiment will turn into something, for me, even if I don’t know exactly what that is… but that doesn’t make it any less scary right now.

I know it’s just a part of life, but I always felt a little unqualified to participate in what other people call “life” because a lot of it never made any sense to me. I refused to dress “like a girl” because I always thought it was stupid that I should have to put so much more effort into my appearance than a man does. I refused to pretend to care about things I didn’t care about, like sports, violent video games, math, and so on… I kept playing dress up with my friends until I was like 14 or something, I refused to follow trends the popular kids made up…

But I did do things like start a “cult” in the fourth grade that worshipped a tree and make up games to play with the dictionary and do embarrassing stunts like making out with a tree… I used to scream-sing the song “Radio/Video” at the boys who teased me at school (it was kind of a two-sided teasing), and all kinds of other weird things… I was always, I guess, very stubbornly myself, growing up.

So that’s what I did on YouTube. But the trouble with that is… what if I take a wrong step that makes me unemployable for life? What if I already made too much about me public, including the things that are truly and deeply broken in me. What if Brene Brown was wrong, and sometimes vulnerability is just vulnerability and doesn’t serve a higher purpose but ends in me smoking crack in an alley at age 40 telling kids about how when I was their age we used cassette tapes and CD players and had to wait fifteen minutes to connect to the internet?

I don’t know. I don’t know what my point is. I guess the point is that I’m kind of worried that I just lost my mind, for a while, and that now I have to find a way to get back into the real world at least enough to pay the bills, but… I don’t know. I guess I’m not sure I can. But you can’t admit that to your potential employers. Self doubt might as well be illegal in this economy. And I don’t know how to be anything but myself, because I’ve always been too stubborn to be anything else.

Which is good. But it sucks. I wish I had more of a mask. I wish I had more of a buffet between me and other people. But I don’t. All I want is to connect, to open mouth kiss the world and trust that it won’t get too riled up and take the intimacy I’m willing to give and ramp it up to something that no longer has anything to do with connection at all.

As usual this is way, WAY, too honest, but there it is. All I can be is me. I never really had another choice.

2 thoughts on “The Internet is Bananas.”

There was an error retrieving images from Instagram. An attempt will be remade in a few minutes.